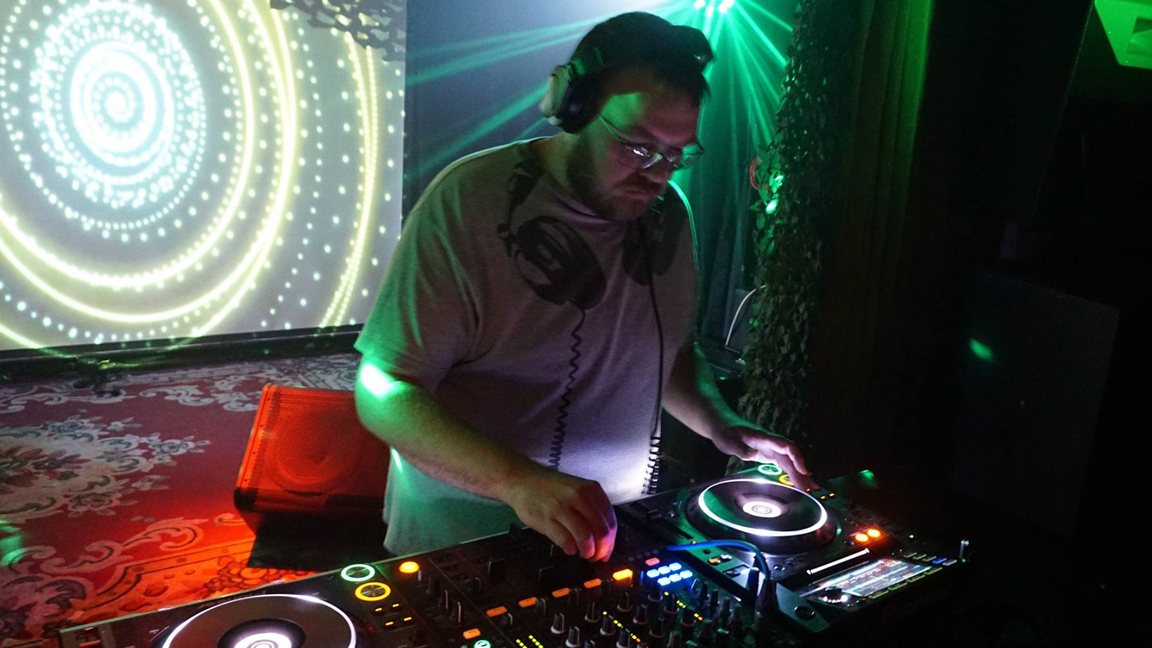 Born and raised in Springfield, MO; Scot Free became addicted to the sound of Drum & Bass after first hearing it in 2000, then began spinning it in 2005. Influenced by the jazzy and soulful sounds of Hospital Records early on, he found a niche that had not yet been explored by other Drum & Bass DJs in the region. He would go on to become part of regional B2B act This Guy That Guy and play several shows and festivals in Missouri, Arkansas, and Oklahoma. From 2009 through 2012, he was a resident and promoter of Fresh Mode, Southwest Missouri’s longest running electronic music showcase, expanding into multiple genres including House, Techno, and Breakbeat. He moved to Portland, Oregon in 2013 and is now part of Subduction Audio, helping to produce some of the best Drum and Bass promotions and productions in the area. He has played alongside such legends as Dara, Dieselboy, John B., Reid Speed, Current Value, and Spinscott.